The 7 Best Bars in Montana! 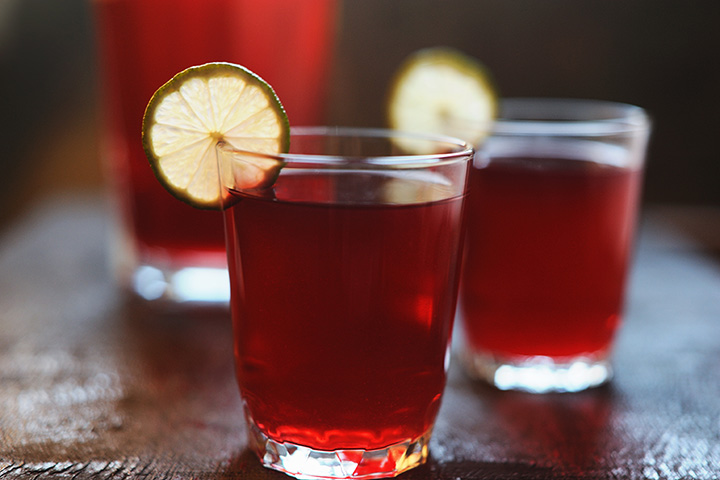 Montana’s bar scene is as vibrant as its natural scenery. If you’re looking for a speakeasy vibe with expensive scotch, we’ve got it. How about a casual bar with some of the best beer around? Got that too. From its upscale craft-brew spots to its no-nonsense dives, the Big Sky State has everything you’re seeking for a great night out. Here are the 7 best bars in the state.

Perfection is perpetually sought, never achieved. But who wants perfect? The “Rhino,” as it’s affectionately known, is an ideal median between polished and divey. It’s got scruffs without having scars. A patina of age, more so than dilapidation. And aside from its charming speakeasy vibe, the bar must be a scotch-lover’s stopover. The impressive draught beer selection, centered around local and craft brewers, is overshadowed only by its scotches, ranging from $5-$100/serving.

Since 1952 Top Hat has remained a Missoula staple. A local mecca for live entertainment, the bar has concomitantly upped its beer and food game to accommodate a modernizing downtown and increasingly-informed dining public. The beers on tap are numerous, the bartenders are knowledgeable about good and trending cocktails, and there’s a decent bar menu to soak up the alcohol.

This undiscovered treasure isn’t just the locus of activity in the area, it is the activity. Arguably, it’s the only activity. Pony is a former mining camp, long since abandoned, embodying quite literally the diminutive stature of its namesake: Tecumseh “Pony” Smith. If it weren’t for the electricity and running water, and the too-clean veneer on some of the patrons’ hat brims, this bar would be indistinguishable from centuries past. It’s nostalgic almost to a fault. Almost.

Though assuming the name Casey’s in 1967, for over a century, the building has always been a place for pool, beer, and lately, live music. The Central Avenue establishment has long drawn locals and tourists, but a 2012 renovation has increased the traffic. This influx is largely due to a multi-level, multi-experience design, including a rooftop Sky Bar, VIP balcony, lounge and larger street-level dining and dance floor that transforms when the sun goes down. The venue is great for drinks and grub, and the recent renovation has modernized the space, attracting a promising hodgepodge of artists and diners.

At a major intersection slightly north of downtown, the Iron Horse is hard to miss. If any bar embodies a modernizing West, it’s this college-town hub. The architecture is Western in style, but polished with clean lines and modern flourishes. It’s got microbrew draughts from craft brewers and Bud Light in bottles. It’s got nachos and calamari, as well as avocado hummus and gluten-free black bean burgers. If one can’t chose between divey or cosmopolitan, or between whisky or wine, the ‘Horse happily splits the difference.

The retro-chic, historic Bozeman Hotel houses the best Irish bar in town. Soft lighting and even softer couches and seating make for a relaxed session for sipping whiskey, scotch or imported beer. This welcoming, unpretentious vibe attracts a horde of friendly, hungry and pleasantly-inebriated fun-seekers. This pub provides that jovial and modern bar experience with a good food menu to soak up all that Guinness.

View more Montana Bars and Saloons.
Select a Montana town to find
the Best Things-To-Do and Places To Go around you